(based on a true story) is a format in which choreographer Marc Vanrunxt enters into an intense, creative encounter other artists. The outcome of these short, one-week working sessions can vary widely, but is always surprising and personal, due to the freedom of the format. The coöperation with Kinga Jaczewska led to the short solo UNSELF. And the exchange with dancer Kevin Fay led to the solo ECLIPSE. Both solos are alternately shown on a pedestal, which further questions the boundary between dance and sculpture. 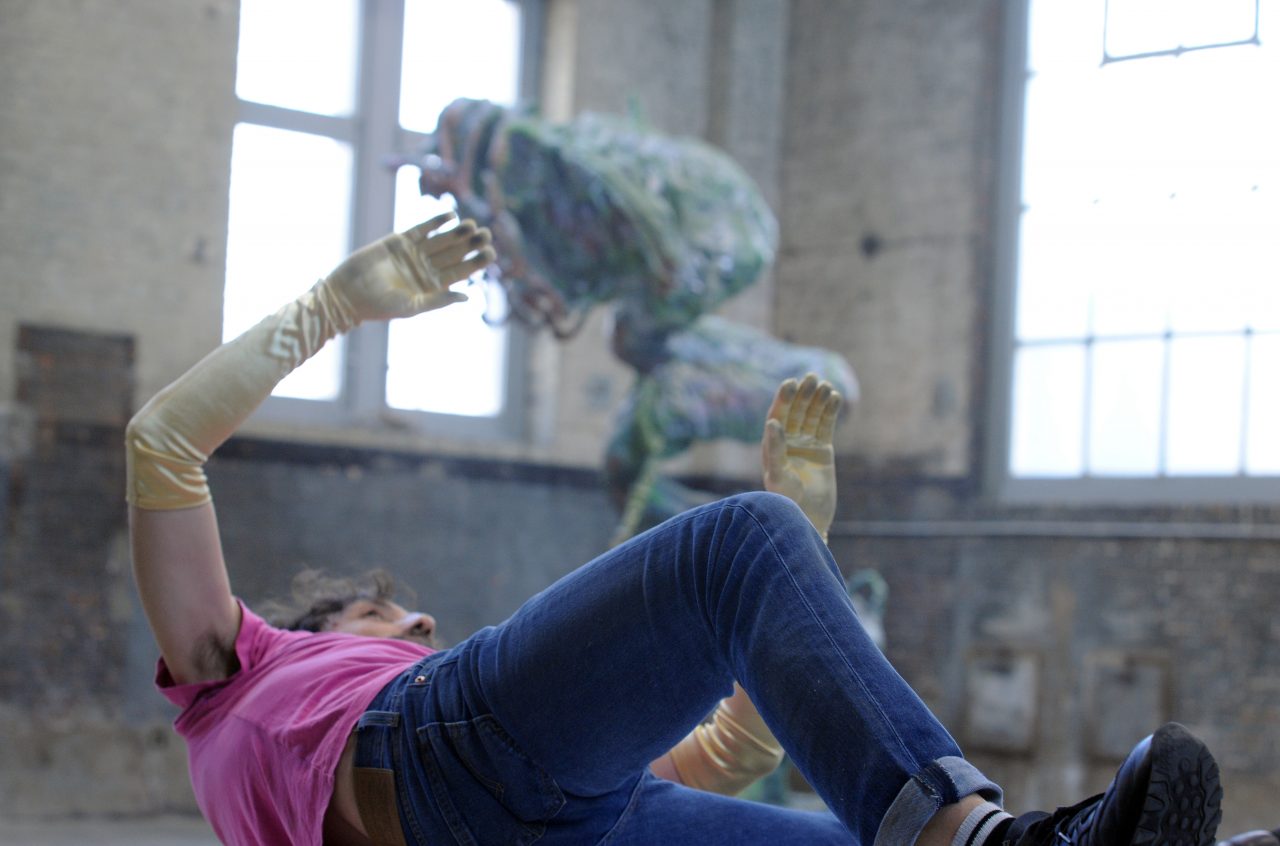 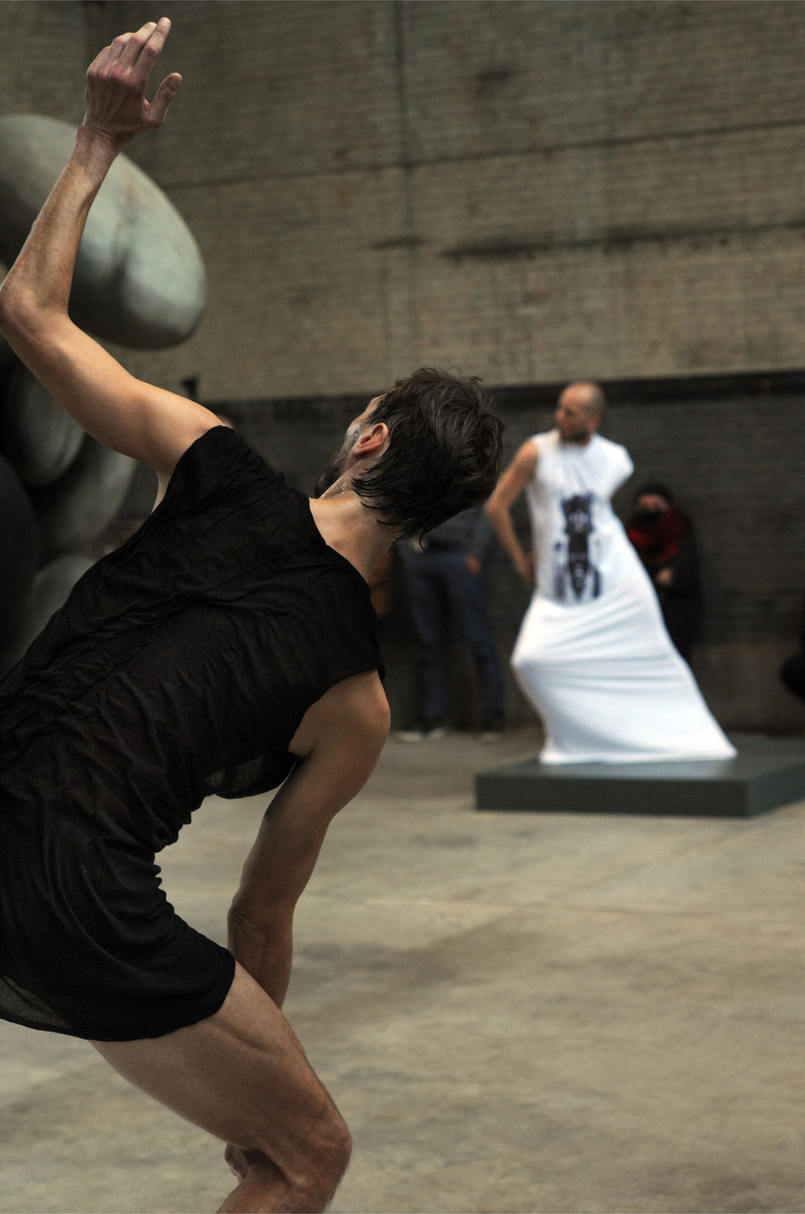 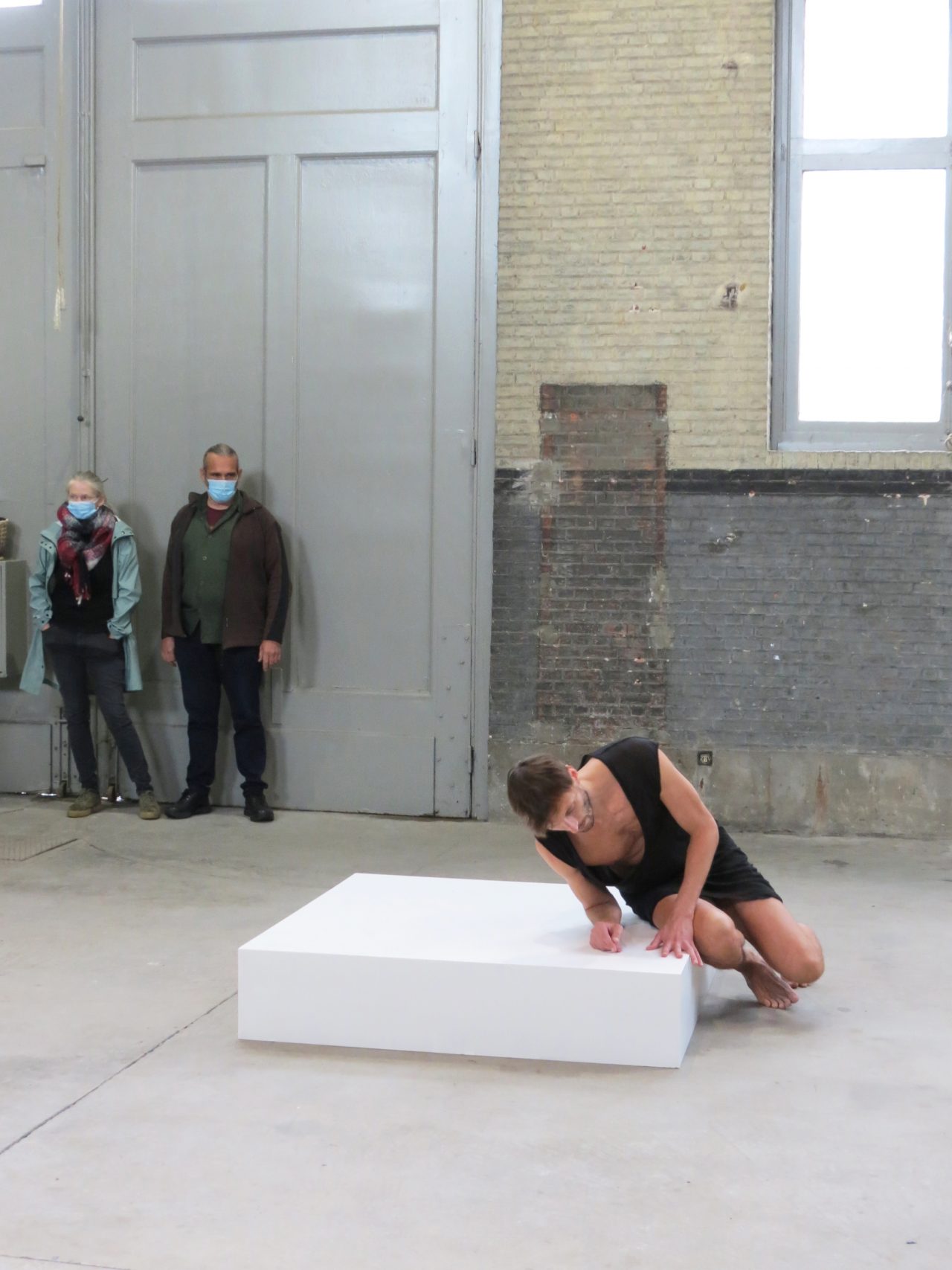