Bert Dockx is one of the most unique and inspired musicians of recent years: as the pivot of the six-piece Flying Horseman, one third of the unsurpassed Dans Dans, the driving force behind Ottla and on his own with the Dutch-language, acoustic Strand or the adventurous cover project Transit. He has released a series of impressive albums at breakneck speed, unanimously praised by the press, and confirmed his rock-solid live reputation time and again on stages at home and abroad. Together with multi-instrumentalist Thomas Jillings (from Ottla, Onland, Linus + Skarbø/Leroux and Felt Like Old Folk, among others), Bert Dockx will improvise for this event, and the duo will try to take over the space completely with their guitar and synthesizer violence. 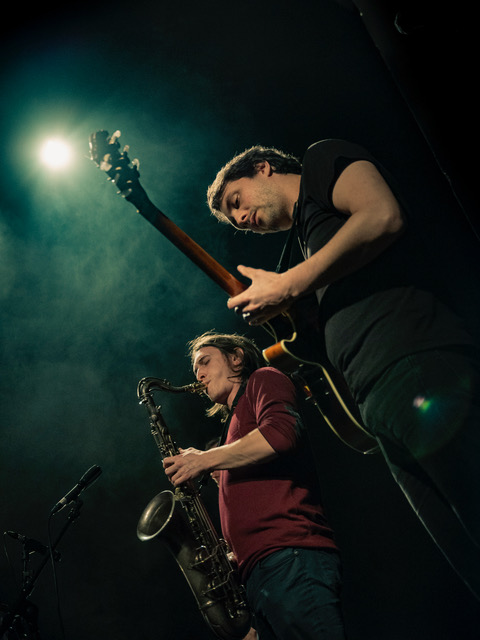