A Walk Piece for 8 participants through the Seefhoek district starts at the reception desk of Extra City. Reservation required – info@0090.be (due to the limited number of participants, we only accept individual participation.)

On the occasion of the Image Generator Festival and at the invitation of the Museum of Contemporary Art in Antwerp, artist David Bergé will take you on a walk through the streets of Antwerp. Since 2008, he has been making Walk Pieces, during which he guides participants in silence along a precise trajectory and within a precise time frame through textures and infrastructures that comprise the city. Walking together enables the participants to perceive the phenomenological minutiae of street life, whilst refraining from verbal exchange and picture-taking. The Seefhoek district gained its identity as a working-class district around 1860, during the late industrial revolution, when two beers (popular among sailors) were locally produced – known as seef and eel.  In the last decades, Seefhoek became a neighbourhood populated by more than 100 different nationalities, a situation that has transformed the characteristics of the place completely.

Belgian artist Panamarenko lived in this neighborhood between 1970–2003. Nowadays, M HKA owns his house/studio, and takes care of the collection of objects contained in it. This walk piece by David Bergé commissioned by M HKA refers to this remarkable part of the museum’s collection as an exceptional example of an artist’s archive.

This time, Bergé will be exploring the vibrant and diverse district of Seefhoek. The route is based on a quasi-scientific and mathematical system, layered over the city map, extends between the Zoo and Park Spoor Noord in Antwerp, guiding the participants through spaces both public and intimate which are often difficult to access.

David Bergé lives in Athens and Brussels. He practises photography without cameras. In his work, he addresses performative and embodied aspects of photographic materiality and time. He uses the body as a device to capture images; through the construction of an experience, often performative and over time. Audiences get invited through different projects and hybrid formats into a journey of lecture performances, site specific interventions, installations and book projects. What he is most known for though, are his Walk Pieces in which participants are taken in silence through the physicality and infrastructures of the built environment. 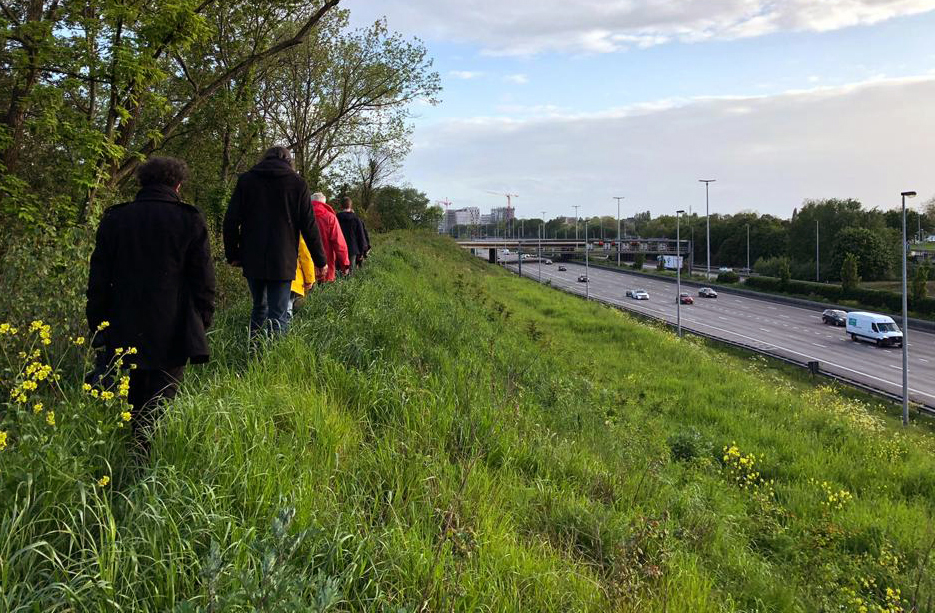 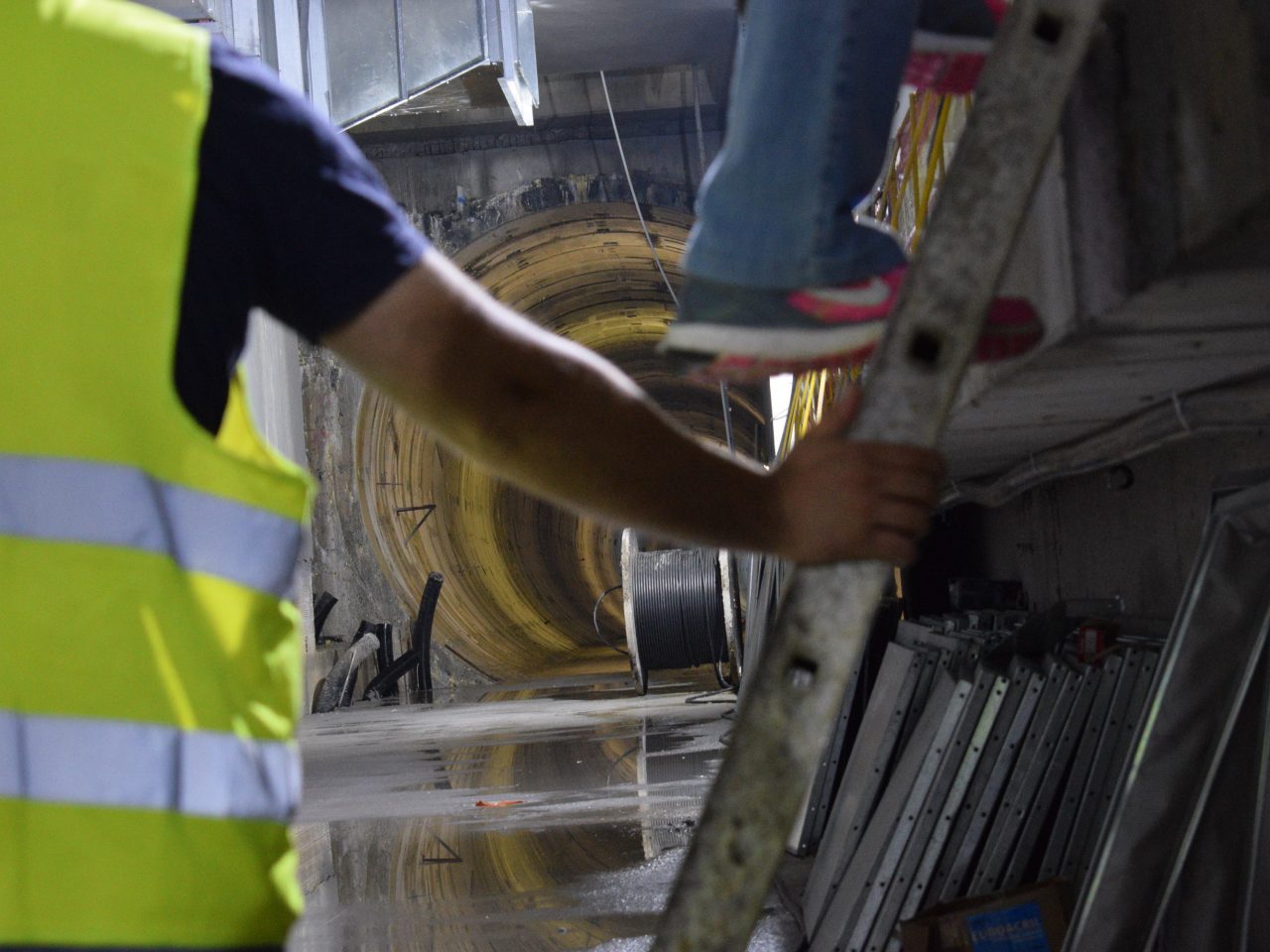 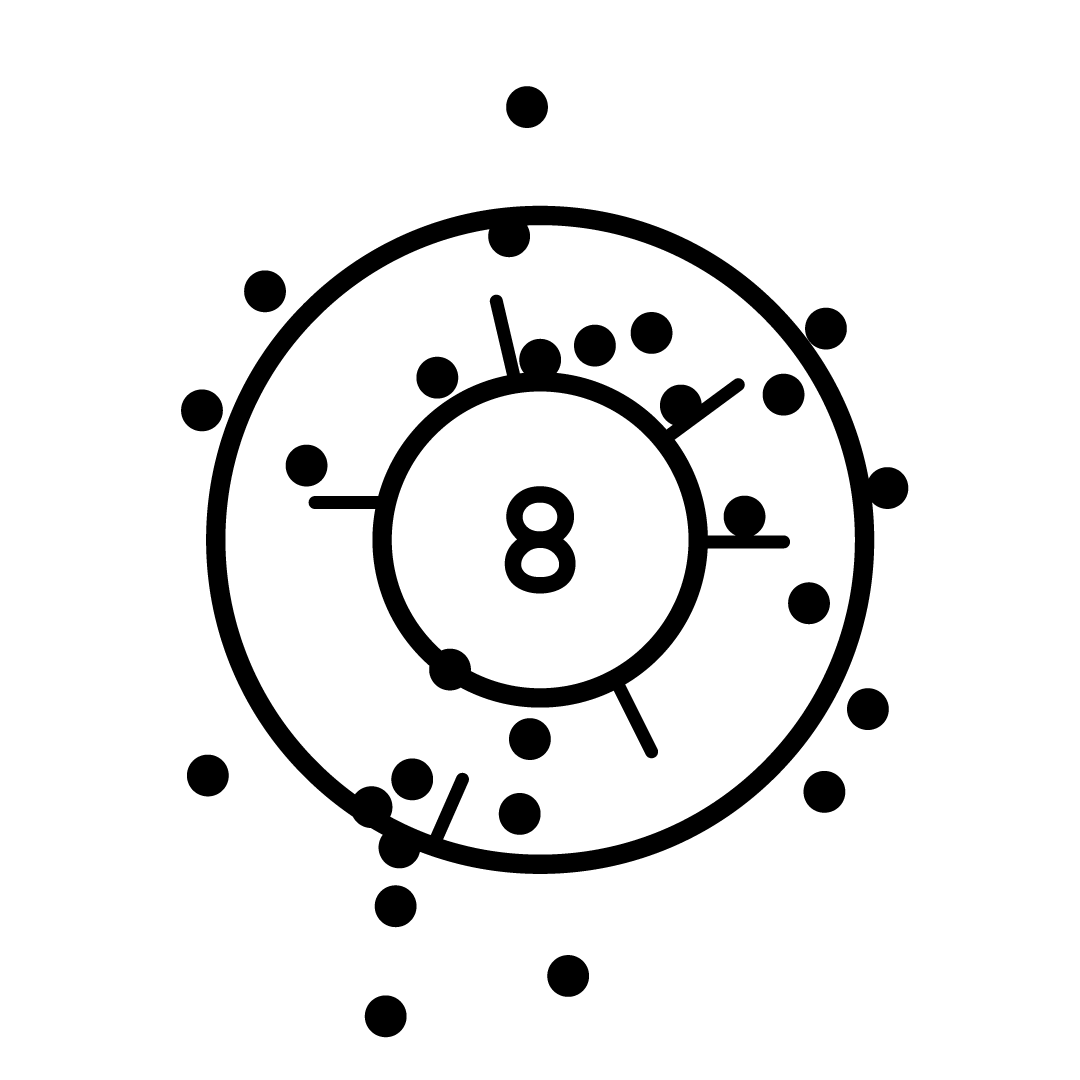 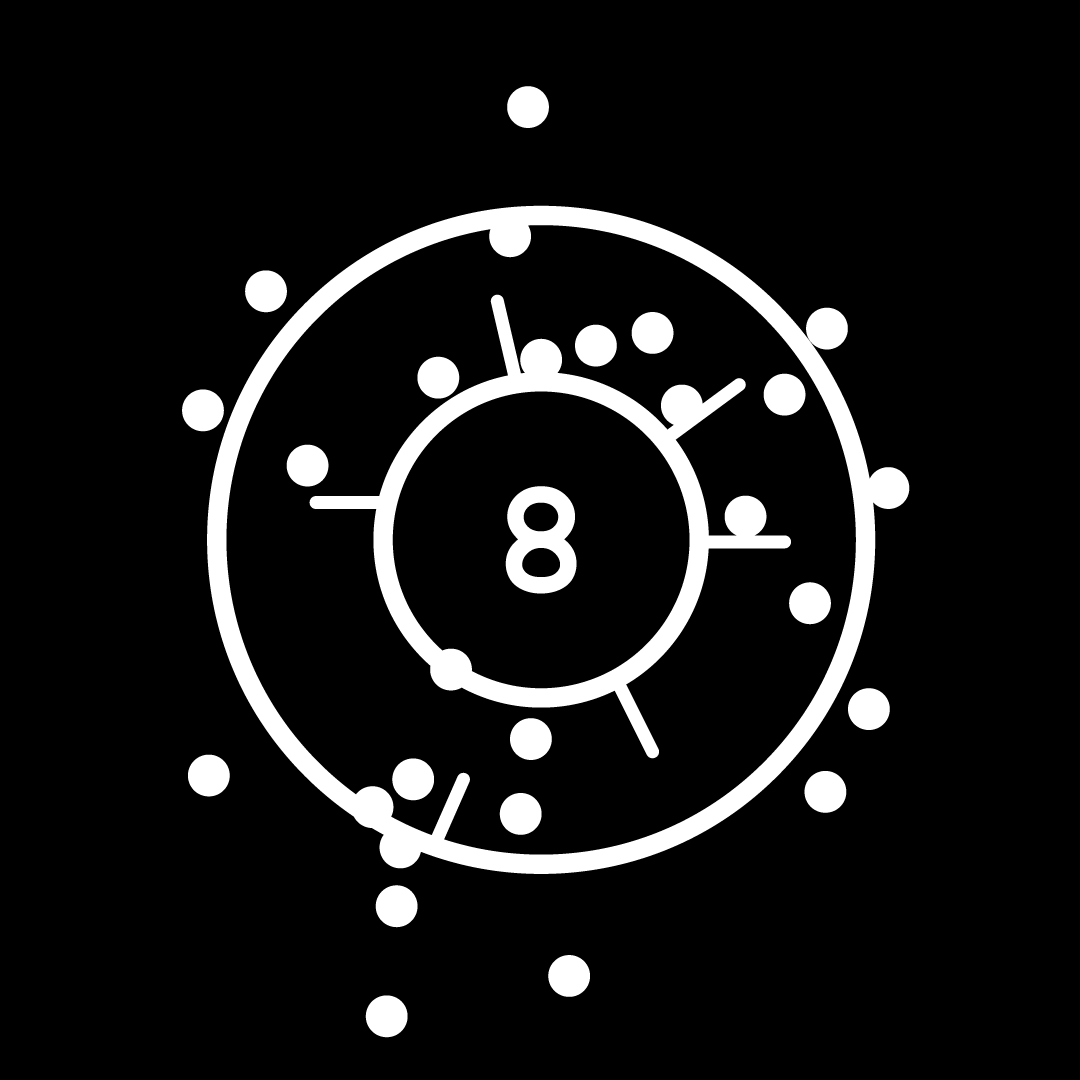